If you eat, sleep and breathe football, then you’ll want to know all the latest from some of the best soccer blogs on the internet right now. Regardless of who you support, these are some of the top blogs so you can combine reading about the sport with fresh new Soccer Drills from a site like https://www.sportplan.net/drills/Soccer/

One of the best UK soccer blogs right now is Anfield Wrap – Liverpool Football Club as experienced by real match-attending fans. Since the blog was born in August 2011, it has grown to become a one-stop-shop for all things Liverpool FC, from the days of games and game news to gossip and player announcements.

The Daily Cannon is all about Arsenal – all the team news and transfer gossip you expect and long reads about Gunners soccer news and also other clubs and players. Created in 2008 by Lee Hurley, there is now a writing team, as well as fan contributions who share their thoughts on the players, the manager and team gossip. This blog also has a podcast, covering Esports and look at human rights in football worldwide. 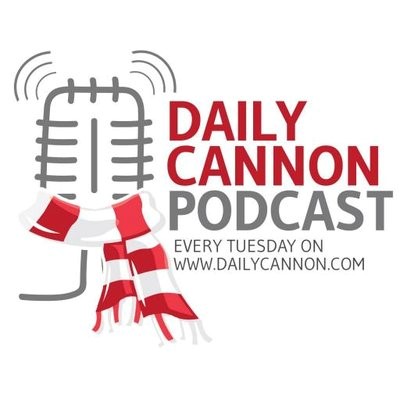 One of the biggest areas of news and discussion in football is undoubtedly the transfer period and there is no better place to get the latest gossip than from Transfer Tavern. The blog has a relaxed and fun style that feels more like talking about a game in your local and covers much more than just the transfers.

For other independent blogs, Football Talk is written by a passionate team that covers the top of the table and the big six: Arsenal, Chelsea, Liverpool, Manchester United, Manchester City and Tottenham. With all eyes on the Premier League and places in the Champions League, Football Talk is the main source for team news and videos, as well as player rankings, transfer news and all other football gossip in the race to the top.

This blog was started by author Paul Tomkins and currently features a dedicated writing team who focus on all things Liverpool related. There is plenty of grown-up and intelligent discussion and although The Tomkins Times requires a subscription, there is a large amount of content, including analysis of the team, ebooks and scouting analysis. The Independent on Sunday called the blog, ‘Perhaps the most intelligent guide for LFC available on the internet’.

West Ham Till I Die

Unsurprisingly focused on the fate of the Hammers, this blog is written by the leading pundit and political commentator, Iain Dale, a former managing director of a publishing company, as well as a presenter on LBC. The blog is surprisingly frank and comprehensive, with multiple writers contributing to a range of topics covering West Ham news and analysis. It’s a brilliant read and content source for West Ham fans across the world.