The results are now in from the National Equine Health Survey 2017, which involved taking a look at equine health in the UK. Organised by the Blue Cross in conjunction with the British Equine Veterinary Association (BEVA), Zoetis and Dodson & Horrell, the survey aims to highlight common disease syndromes amongst horses, mules and donkeys in the UK. 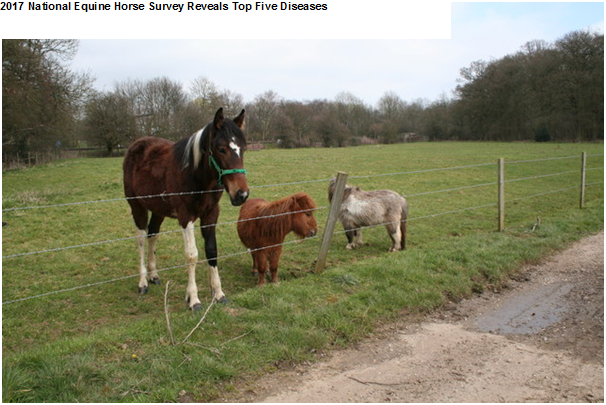 With over 5200 participants reporting on the health of over 15,000 equines, the results of the study have now been released, showing an unexpected rise in dental problems, perhaps due to the excessive use of sugars in some horse feeds and licks.

According to an article in the Veterinary Times, the top trends for equine diseases remain the same as in previous years, with skin diseases and lameness producing the highest figures, as expected. What the publication did find surprising, however, was the number of horses reported as suffering from back problems, with figures showing that this is something that affected a quarter of all equines involved in the survey.

Throughout 2017 the principal five diseases were finally defined as follows.

1. Skin Diseases
Showing almost a six per cent increase over the previous year, skin problems accounted for just over 31% of the total. Mud fever and sweet itch are the main culprits, with owners of afflicted horses turning to popular remedies such as https://www.stinky-stuff.co.uk/product-cat/dog-remedies/, which is also increasingly being used on domestic pets too. 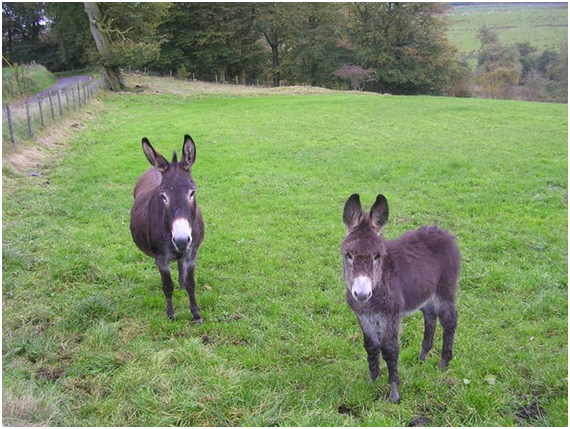 2. Lameness
Laminitis is always the main issue for horse owners, and in 2017 lameness accounted for almost 23.5% of reported diseases in equines. When the laminitis results are excluded from the totals, lower limb problems account for the highest figures rather than hoof problems.

4. Eye Problems
A figure of just over 7.5% brings eye problems into fourth place. Weepy eyes, otherwise known as ocular discharge, accounted for over half of the instances of eye problems.

5. Gastrointestinal Problems
Coming in to fifth place are gastrointestinal problems, with exactly 7.5% of respondents reporting problems affecting their equines’ digestive tracts. Just under 40% of these incidences concerned gastric ulcers.