When it comes to staving off or reversing climate change, one of the often mentioned solutions is to plant more trees. And while this will help, the problem is that the assumption is that planting any trees of any age anywhere is the answer. 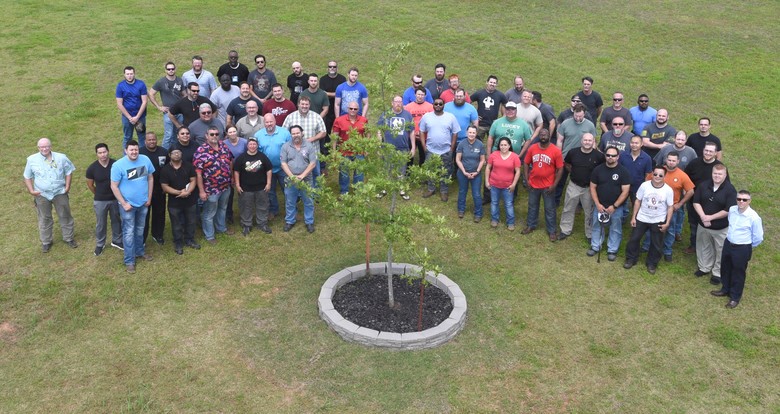 This, however, is not the case. Newly planted trees lack both mycorrhizal and root length, so they are unable to absorb as much carbon as a mature tree could. Mature trees can sequester far more carbon as they are deep-rooted, often with extensive root systems.

The pace of climate change is scary, so the idea of planting lots of trees to combat it is appealing. The number of trees needed is nothing short of astronomical.

It is estimated that a trillion mature trees would need to be planted to solve the current climate crises. These trees would cut emissions and remove greenhouse gases from the Earth’s atmosphere. This would slow down the effects of climate change, and in time even reverse them completely.

The problem of course is where these trees would be planted. There are currently an estimated three trillion trees on Earth, so planting another trillion is no small task.

While there may be several wide-open spaces in the world, in many cases the soil has been almost irreparably damaged by tree removal, industry, farming practices and pollution. A soil remediation service like https://soilfix.co.uk/services/groundwater-soil-remediation-services would be an option, but again the size of the area that would be needed would be enormous. This would also take time, and thereafter trees that were planted would need to mature fully in order to be effective, and this would take years.

A Drop in the Ocean

Planting projects in countries like Ethiopia and India have been embarked upon in an attempt to halt climate change, but these projects have been met with minimal success. In some cases only a small percentage of planted trees survived, and in others trees were chopped down for firewood and other resources as soon as they had reached a few metres high.

Essentially, we need a lot more than just planting trees to stop the rapid rate of climate change. While trees will offer an ecological support system, they are not the only answer, and the bigger picture must be reviewed.