Avoiding unprotected sex is the most effective way of preventing sexually transmitted infections (STIs). However, there are a few other things which could have an impact on your chances of contracting one. Don’t panic if any of these points apply to you. None have any definite or huge effects, however, it is good to remain informed and to reduce current risk by perhaps tweaking some of your routines a little. 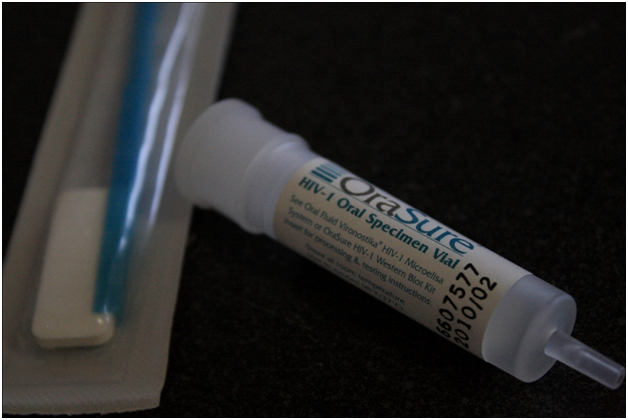 A recent study suggests that grooming pubic hair even once may double your chances of catching an STI. Chances are four-fold for those who groom once a month or more. While those who shave, wax or trim may be more susceptible to STIs, these habits can leave the skin broken and more vulnerable. So if you do like to keep things in check down there, try not to do it directly before sex.

Approximately two-thirds of the cases of STIs reported every year in the UK are in individuals between 15 and 24 years of age. The reason for this may partly be down to the fact that young people are not as likely to follow safe sex practices, but also because women in their teens and early twenties are more vulnerable physically.

You have previously had an STI

Unfortunately, those who have already had an STI are at a greater risk of contracting another. This may be due to the skin tears and sores some STIs can cause. For those living in London STI testing kits are available from https://www.checkurself.org.uk/order-a-test-kit/. 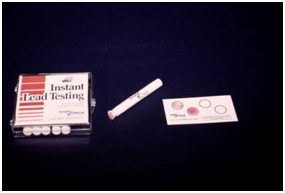 This is an unnecessary and potentially harmful practice. Douching puts women at far greater risk of getting an STI compared to those who don’t. Not only does the healthy bacteria in the vagina get washed away when douching, harmful bacteria could be pushed upwards. This could lead to pelvic inflammatory disease, or for the uterus to become infected with chlamydia or gonorrhoea.

Lack of lubrication during sex

Those who suffer with vaginal dryness should consider lubrication before sex. Without it the vagina can suffer small tears, creating more access points for STIs. As well as being uncomfortable, vaginal dryness can also increase the risk of a condom breaking. So lube up for safer sex and more pleasurable sex.