Versailles is one of the most glamorous places in the world. And it’s directly responsible for popularising the art of parquet, where often intricate geometric patterns are created by cutting and laying small blocks of wood on a sub-floor. Louis XVI even used it to replace the cold marble floors in his bedroom. 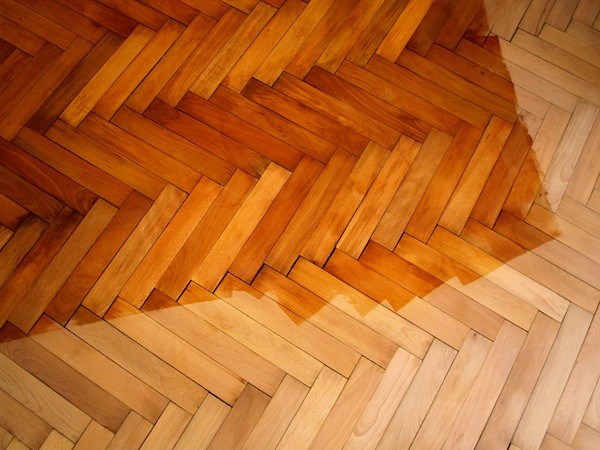 From Artisan to Mechanisation

Since its appearance in France in the 1600s, parquet has spread across the world, becoming a feature in every type of building from castles to schools. It’s a staple in Mid-Century Modern and Scandinavian design, giving a cool and contemporary finish. That’s thanks to the introduction of parquet cutting machines in the twentieth century, which made what had once been a specialised art accessible to everyone.

Modern parquet is just as likely to be made from engineered wood as from 100% hardwood, as it once was. Both will look identical once laid, though solid wood flooring has the advantage of being able to be refinished a number of times once it begins to look worn or damaged.

Reclaimed parquet is the smart choice for the sustainable home and has the additional benefit of having developed an aged patina that new wood can’t match. If you’re looking for parquet flooring in Ireland, then buy from a trusted supplier like http://www.wilsonsyard.com/products/wooden-flooring.html for the widest choice of woods and finishes.

Unlike solid wood planks, parquet flooring gives you the opportunity to get creative with any number of patterns. Though the blocks are most often cut into squares, lozenges, rectangles and triangles, more intricate shapes like stars and suns are not uncommon.

For most of us, it’s the classic herringbone pattern that most appeals, but brick set and diamond patterns, reminiscent of Versailles, can also be found.

Parquet flooring is the only type of wooden flooring that is as easy to install as tile. The wooden blocks are simply glued to the floor, although once bitumen would have been used for the job. Parquet is often installed in bedrooms and hallways, where it creates a real wow factor and is warm underfoot. Easy to maintain by simply vacuuming or wiping over with a damp cloth, the favourite flooring of the Sun King can create a stunning impact in your home.