Think you know all about Swansea? Well, think again because this city really packs a punch in terms of amazing scenery and great culture. Cardiff might be the capital of Wales, but Swansea is by no means ‘second best’. Here are some reasons why Swansea could well be one of the best cities in the UK, not just Wales:

If it’s some serious party action you’re after then Swansea knows how to please. Wind Street offers one of the best night’s out in the whole of the UK and for such a short road, it boasts an enviable 20 bars and 10 restaurants in just 160 metres!

If you think it’s all booze and no brains then you’ll be pleased to know that Dylan Thomas hailed from Swansea. The city’s most famous son is one of the world’s literary greats and if he was inspired to write such incredible poetry then the area must be something a bit special. Visit his birthplace, have a pint in one of his local haunts and spend time reflecting in the same parks that he did. 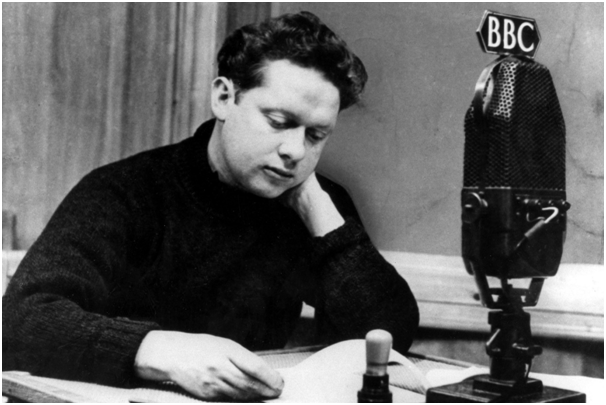 Despite losing out on being the City of Culture 2017, there is still tons of culture to be found everywhere in this city. You’ll find literary and music festivals, concerts at the Liberty Stadium, a Grand Theatre and Brangywn Hall has recently received investment. If it’s art you’re seeking, the Glynn Vivian Art Gallery is under major re-development. If you think your website could use some re-development, then think about using a Swansea Web Design company and visit https://www.accent-adc.co.uk/

There are loads of open green spaces to be discovered in the city where you can play, walk, jog or just get away from it all for a while. One of the most popular is Singleton Park which has acres of space, botanical gardens and a lake for boating. A visit to the city must include Cwmdonkin Park which is where Dylan Thomas received much of his inspiration.

The Gower Peninsula has to get a mention as back in the 1950s it was declared an area of Outstanding Natural Beauty – the first in the UK to achieve such status. Rhossili Beach has been voted in the top ten beaches in the whole world! Discover windswept beaches, dramatic cliffs and beautiful views across the ocean. All foodies should come to Swansea to sample the fresh cockles, traditional Welsh laverbread and the delicious lamb, reared nearby on the Gower. If you’re a fan of real ale then you’ll find many microbreweries creating local beer, even one that makes a stout with oysters!

The biggest indoor market in Wales is found in Swansea. You can lose yourself in the vast array of stalls featuring local traders selling fresh local produce and crafts. The market sits proudly right in the centre and has been a main focal point for many decades. If you love bargain hunting or picking up unique items then you’ll easily lose a couple of hours taking in everything Swansea market has to offer.