Housing is a hot issue in the UK. It is a sector of great importance at any time, but throw in Brexit, the lack of affordable housing and the upcoming general election and you have a situation with a lot of uncertainty for property owners. 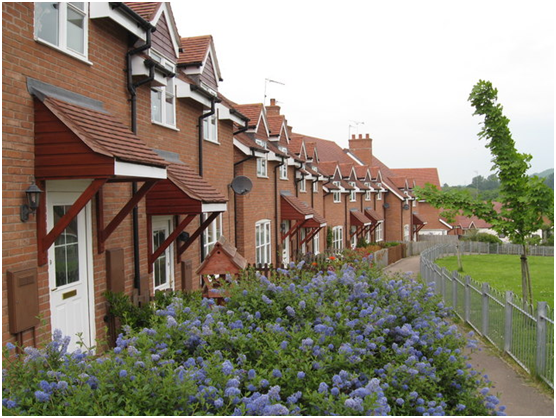 Leader Jeremy Corbyn has said that rising private rents are leading to homelessness, and he wants to tackle this by providing more secure tenancies for long-term renters, along with eliminating letting agent fees for tenants and strengthening tenants’ rights generally. He also wants to build a million new homes during the term of a parliament, including half a million council homes. He wants to suspend the Right to Buy housing scheme for council properties while social housing is deemed to be in a state of shortage. For more on Mr. Corbyn’s views on housing reform, see this report from The Guardian.

The Tories want to put a framework in place to help councils and local authorities plan ahead and move forward with attracting investment for schemes focusing on build-to-rent. They also want to help local authorities get the tools they need to build houses faster and impose penalties on developers that fail to deliver projects on time. They also want to eliminate fees to letting agents.

The Conservatives have also said that they will construct a million new dwellings by the year 2020. They have also expanded the Affordable Homes Programme to shift focus from home ownership to building to rent and rental properties.

They also want local authorities to register brownfield land that can be accessed by developers for housing projects. If looking for information on land remediation services it would be a good idea to consult experts such as http://www.ashremediation.co.uk/ who can give you advice.

They want to be building 300,000 new dwellings annually by 2020, and create financial infrastructure to help funnel cash into housing. They also want to ban letting fees for tenants and crack down on bad landlords.

Different parties have varying policies according to the demographics of their voter base. One thing that is clear, however, is that the UK needs more homes, and the demand is not likely to let up. Any new government will have to make housing a priority.