This year, for the first time, ITV showed the Grand National. The race, which has been running for over 170 years, has always been a challenge for horses. While race organisers say it is safer and fairer than ever, many are choosing not to watch. Why is there so much controversy?

Detractors talk about the horses that are killed or injured taking part in the race, with many calling the event cruel. Although there were no fatalities in 2017, making it the fifth year without a horse being destroyed as part of the event, many remember previous years when a number of horses were killed during the race. In 2012, Synchronised and According to Peter were both killed, and in 2011 Ornais and Dooneys Gate both lost their lives.

Since then, race organisers have made modifications to the course, including the famous Becher’s Brook. Refining the course and making it safer has been an ongoing process for years. At one point, part of the track included a ploughed field and a stone wall; now, the heaviest drops have been eliminated and the fences have been altered.

The challenge, say those who are in favour of the race, is the whole idea. If the race were easy, it would not be the same event. It is the ultimate challenge, say some – a do-or-die day on which jockey and horse must work together to overcome these incredible obstacles. If it were easy, would it be such a challenge and such a spectacle? Would Tewkesbury TV aerial installation companies such as http://steveunettaerials.co.uk/services/satellite-repair-installation-gloucester/ be getting urgent requests for installation or repair to ensure customers do not miss the event? 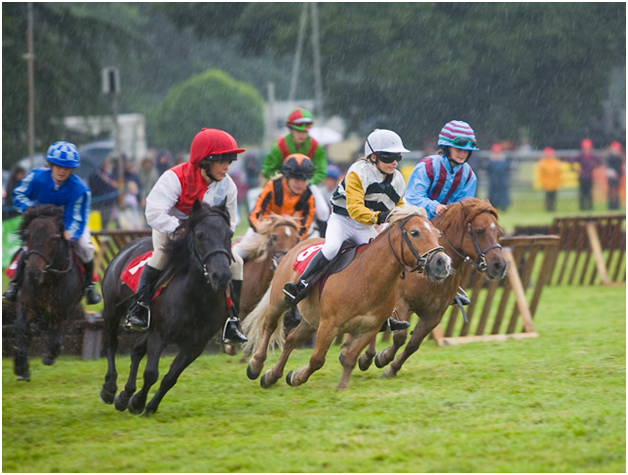 Horse lovers also know that it is impossible to get a horse to jump if it does not want to. Race horses are trained their whole lives to run these races; it is what they know and they give as much to the endeavour as their jockey. The Jockey Club calls it a ‘thrilling combination of human endeavour and equine fortitude’. It is ultimately a racer’s race.

Whether you love or hate the Grand National, you can’t deny that recent changes have made the race safer for the horses whilst maintaining its place as one of the highlights of the racing year.